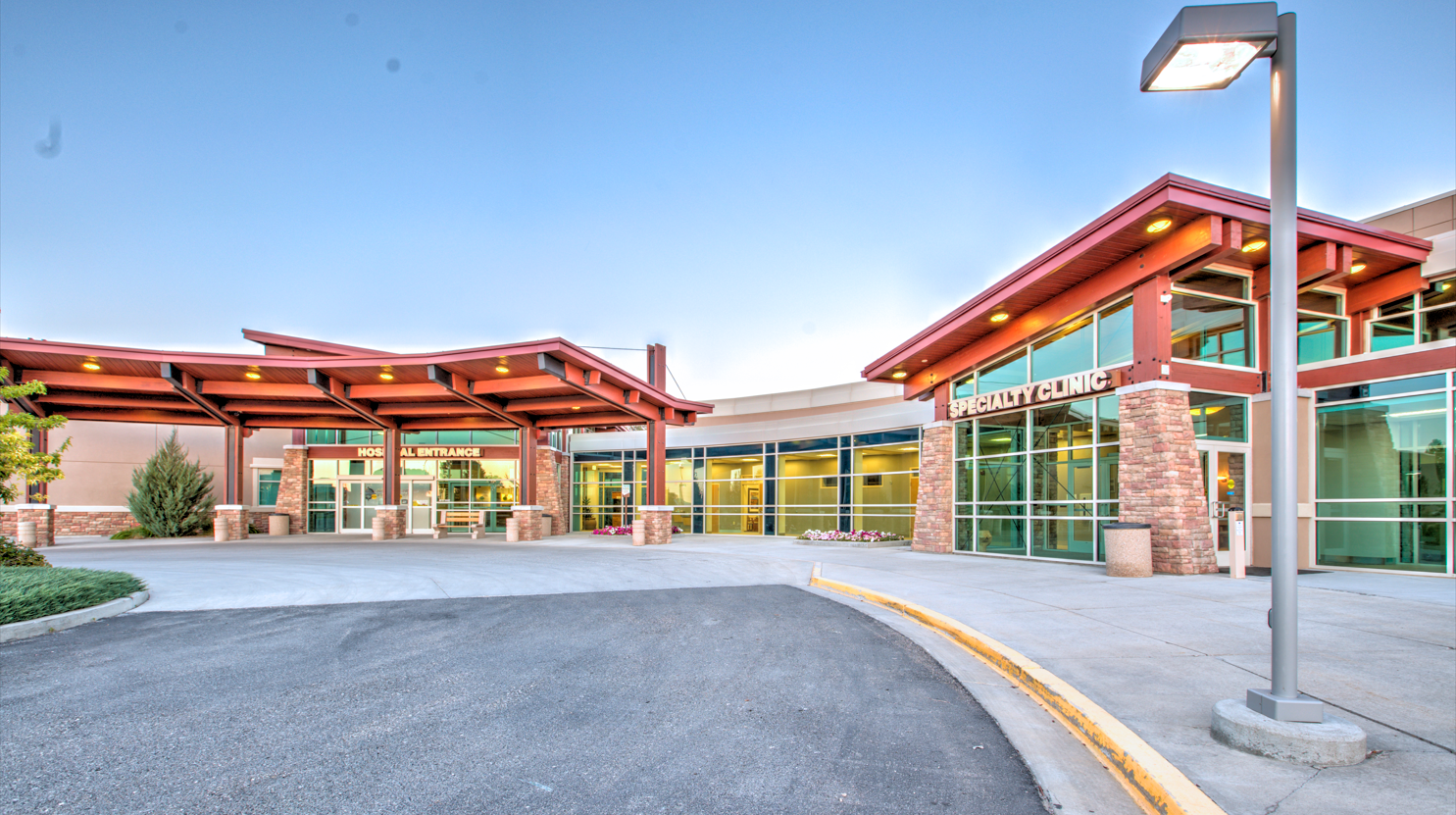 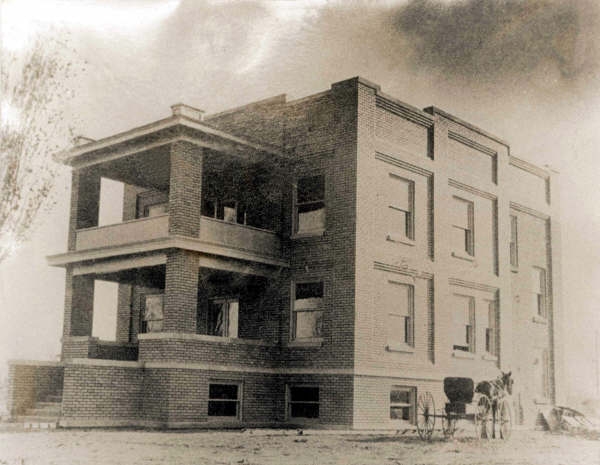 When the hospital originally opened in 1918, it did so under the complexities of the Pandemic Spanish Flu. At that time, Gooding was a small, western community suffering from the impact of the Spanish Flu and the opening of a hospital was a welcome site. The hospital, originally named Gooding Hospital, cost $16,000 to construct and offered 16 patient rooms.

At the time of the opening in November 1918, only one floor of the 3-story building was complete. The early opening was not planned, but became a necessity as the number of sick residents reached an all-time high, and there was no other hospital nearby to care for them. So, officials made the decision to open one floor of the hospital to treat Flu patients while workers completed the remaining levels.

Throughout the first 50 years, the hospital had changes in ownership, changes in funding (including money generated from slot machines in town) and underwent structural adjustments to accommodate changes in healthcare and the growing community.

The original facility was in operation until 1970, when it closed, and healthcare services moved to the new location on Montana Street. The original structure stood until 1975, when it was demolished to make way for new businesses.

In November 1970, about 800 community members braved the wintry cold weather for the dedication of the new hospital, named Gooding County Memorial Hospital. The new hospital cost approximately $800,000 and was mostly funded by a taxpayer bond of $550,000 that passed with a landslide majority vote. The remaining money came from Hill-Burton Funding.

The hospital on Montana Street served the community for 40 years and was closed in March 2010 when the new state-of-the-art hospital, North Canyon Medical Center, opened at the south end of town. The Montana Street location still exists today and is privately owned, but does not offer healthcare services.

To date, the hospital continues to expand its service area, providing healthcare services to a variety of areas near Gooding County.